CalendarLettersNewsletterExamsHomeworkRemote
From Monday 23rd March, until further notice, Toot Hill School will only be open for children of key workers and vulnerable groups. Registration links are available on the home page. 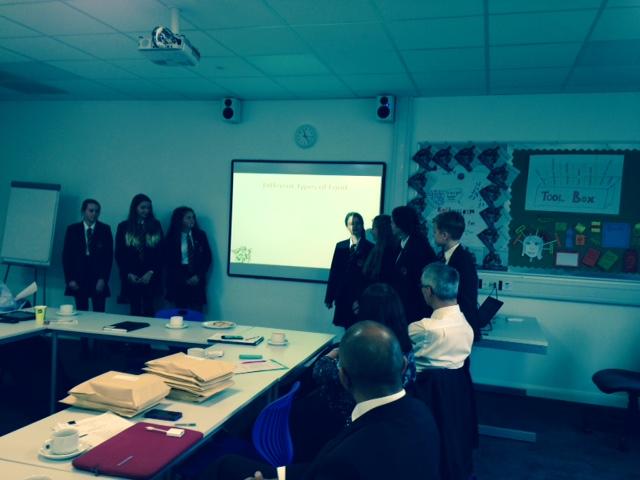 Following the recruitment of Toot Hill’s latest group of Languages Ambassadors at the end of last year, seven of the brightest (and bravest) were invited to deliver a French lesson to a group of visiting Head Teachers from several local primary schools. Having given up their own free time to prepare their lesson, they delivered on the day and left all present (including Mr Rahman and Mr Adams) astounded by their ability, confidence and thoughtfulness. The session was designed to encourage our Primary partners to participate in the upcoming ‘teaching in the primaries scheme’ for the entire ambassadors’ team, and the response has been overwhelming positive – well done Team French!

Success so often breeds success, and the group were subsequently invited to deliver their lesson to a group of visiting Heads from New Zealand (high praise indeed!). There was no ‘second album syndrome’ here though, and our visitors from the other side of the world were left as impressed as the previous group and left inspired to try the idea of peer teaching on the other side of the world – congratulations go to Ellen Brightman, Ted Caunt, Hannah Branson, Rowan Clark, Ava Nicholson, Jess Starling and Sophie Conduit for their effort and courage in taking this on – Primary schools (and possibly teaching some of our parents) here we come!